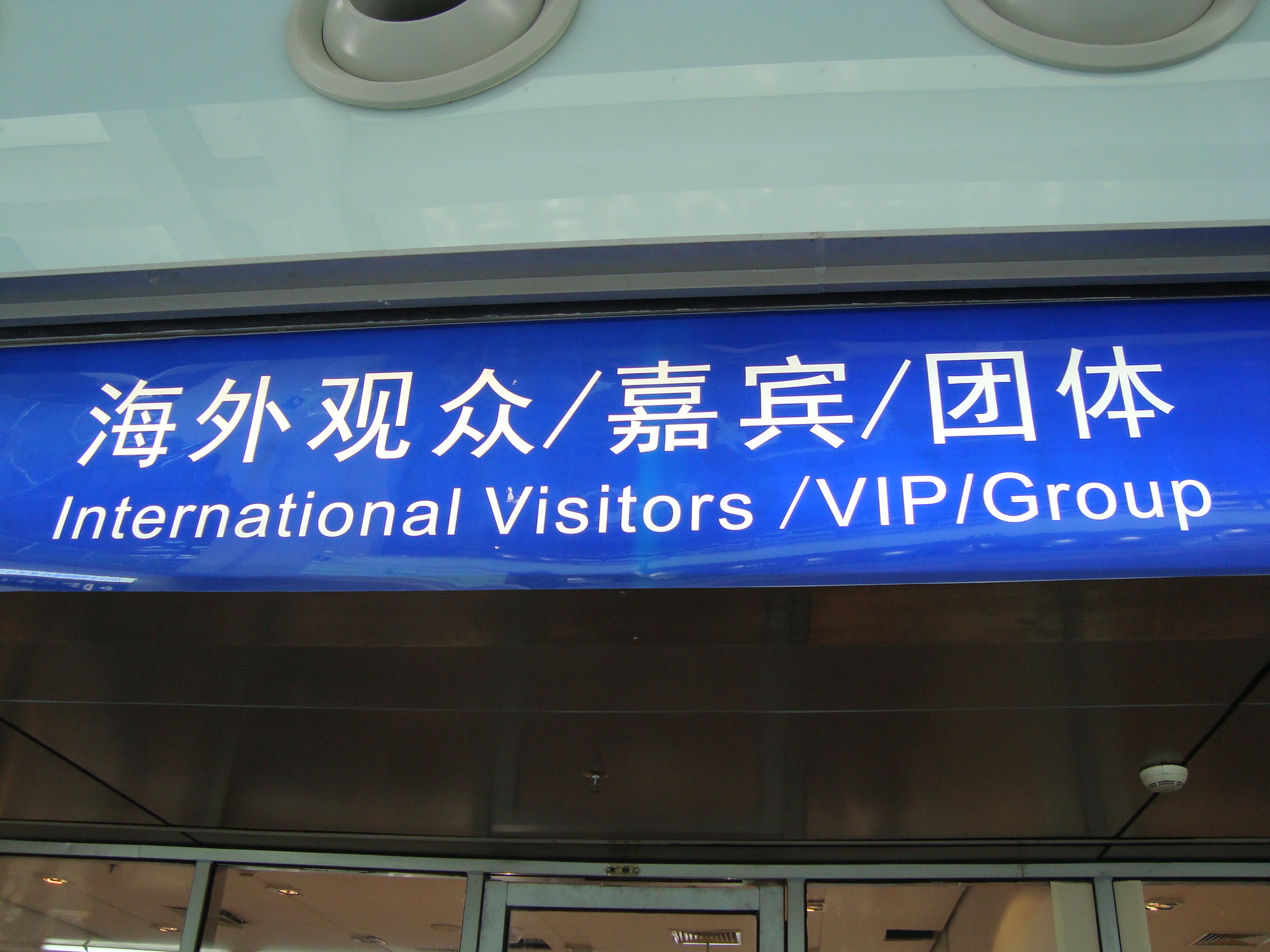 Another day, another tech-tradeshow. This one is about anything containing a micro controller unit; The Embedded Expo. No way to register on-line beforehand so we just rocked up to the Convention & Exhibition Centre. There was a waiting line that definitely had our name on it. International visitors -check, VIP – but of course and Group too. Swapping business cards for badges, we are good to go.

There was much to see and question, every booth had someone who spoke English. Manufacturers of the worlds’ tiniest LED, china – the cup kind – with an interactive touch display, smart home set-ups and the like. We also took home a very interesting Journal of Electronics of which we can only read the titles, some of the references and the scematics. The Shenzhen DIY community, hackerspaces and makerplaces were also present.

Here we see a set-up for RENESAS new hardware accelerated operating system on the mcu. Both rows of tubes are keeping the orange balls in the middle by controlling airflow. When we up the measurement frequency the mcu without the new fancy system can no longer maintain control.

We also showed a few people the microgameboy, to kind of explain what TINRS does. They all seemed impressed, although some thought it was a bit too small. Explaining the idea of just making something because you can or building a prototype that you do not necessarily intend the mass produce is still tricky.