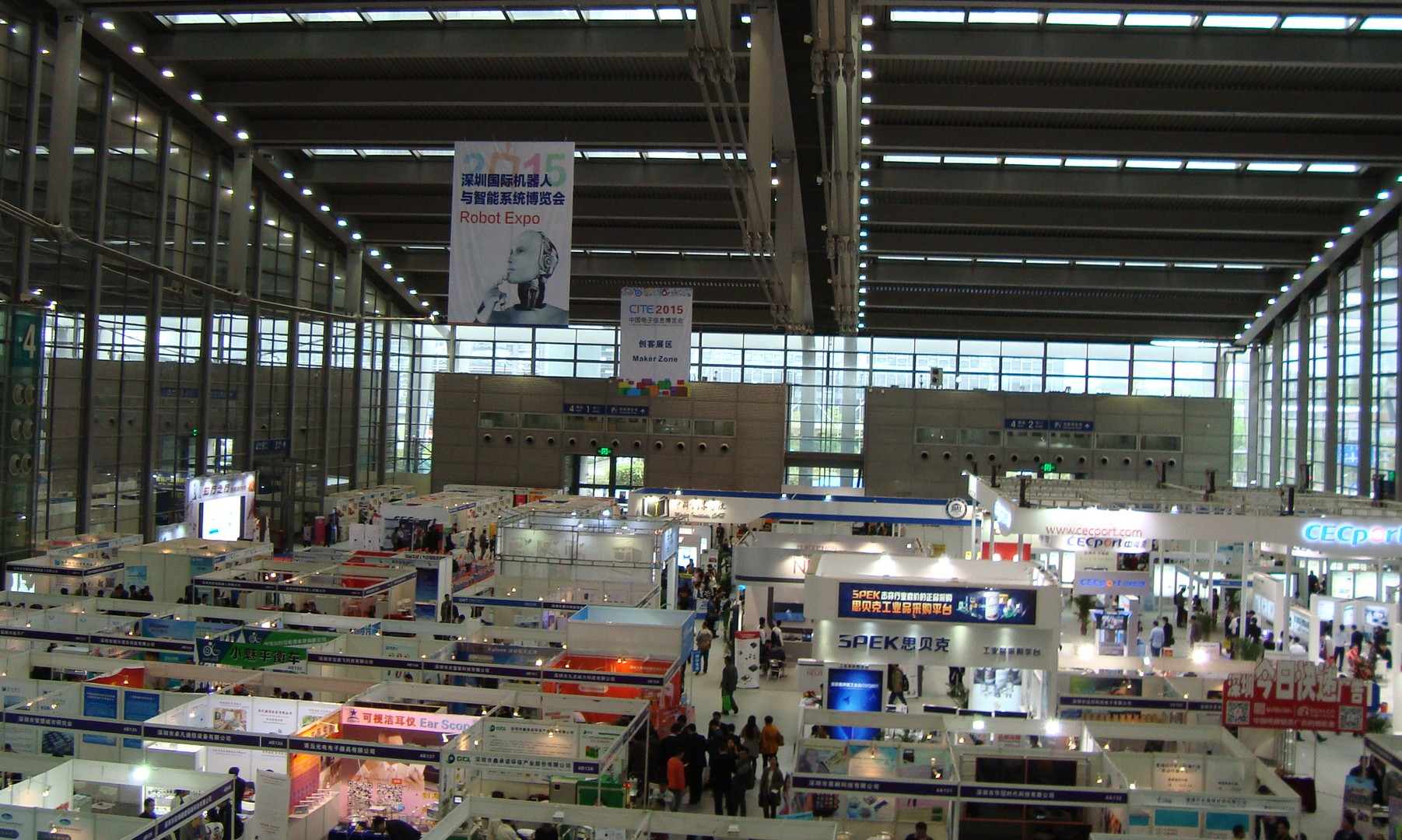 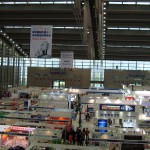 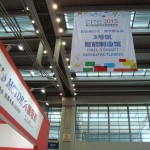 We were excited to see CITE and had ourselves an early start. We had some wonderful Chinese bread for breakfast – with the undetermined pork or fish sugary floss – and set out in the foggy morning. The big trade-show hall is within walking distance of our temporary home. When the Chinese build an Exhibition centre, they mean it and make the ones in our own country look puny.  There was so much to see!  A few of the highlights: 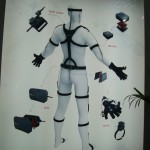 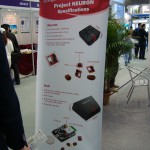 Neuron; A full-body motion capture suit; a collection of sensors that you can easily strap on and lets you freely move around. There was a guy doing live demonstrations in front of a big screen, he seemed kind of uninspired so I did a little dance with him – to relieve boredom and to see if the sensors would also follow some more rigorous movement. I made him follow me and together we boogied down to the ground and twirled like ballet dancers. On screen all the moves (including his stumbling and hesitance) were really well followed. 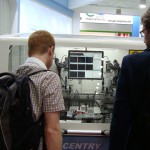 Pick and placers in all shapes and sizes, a CNC on magnetic rails, robotic paste dispensers and 2-component gluing robots which were unexpectedly cheap. Electric factory worker drills and screwdrivers – stopping on counterforce and hanging down from heaven (or the ceiling). 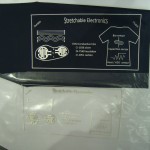 Thin film speakers and conductive textile printing – actually stretchy and no more of the crackling problems it had in the past. This seems like an interesting technique to build some creative and wearable applications. Make stuff work AND look good! 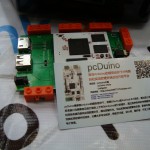 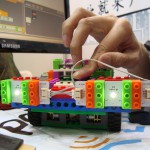 pcDuino: Lego-like blocks that you can program as components onto your pcb and build things on with Lego. Like many things nowadays it works with Scratch. Very nice educational tool, allows for mucking around. Disassemble and reassemble. 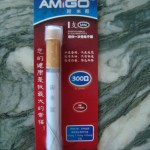 We walked in to the “e-health” hall, which mostly consisted of e-cigarettes and their many, many liquids. The air was sweet and fragrant and scantily clad ladies were walking about with promotion materials. One of them handed us a throwaway e-ciggarette which supposedly equals one packet of cigarettes. 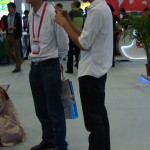 There were multiple versions of a step on electric transport device – sort of a Segway without the middle stick which most of us tried out for a couple of meters. You control it by moving your feet very slightly. Roman has the distance record between us and had the basic manoeuvring down in less than two minutes.

A rolling drone that can also bounce and flip. 3D printers with a delta-bot, SLS stratasys printers, room-sized 3D printers and liquid printers. OLEDs in panels of 10 by 5 cm and 8K screens by BOE. Many more things to gawk at and definitely to much to list here. Makeblock was also there, showing of their new stuff – more on that when we visit the studio. 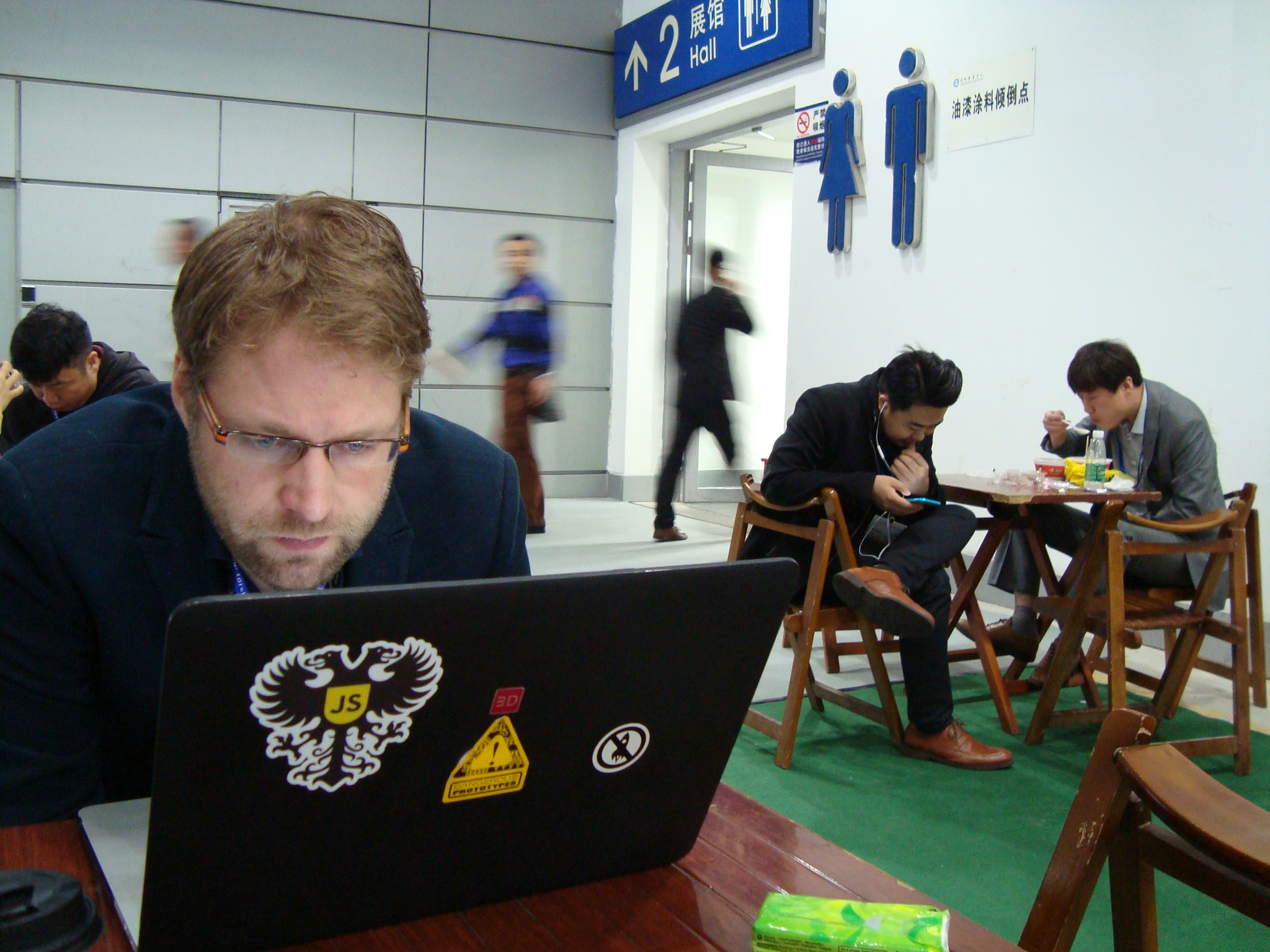